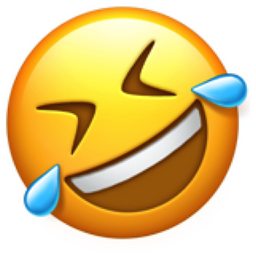 Gano, The Spy Who Came in from the Cold...

Mueller Creates his Own Conspiracy

ccording to a report released by the Department of Labor on September 11, the Trump International Beach Resort has requested permission to hire ten temporary foreign workers as housekeepers.

Wegmans sells out of Trump wine after proposed boycott

As President Donald Trump touts job creation for Americans as a top priority, his son's Virginia winery is seeking permission to hire foreign workers to cultivate its grapes.