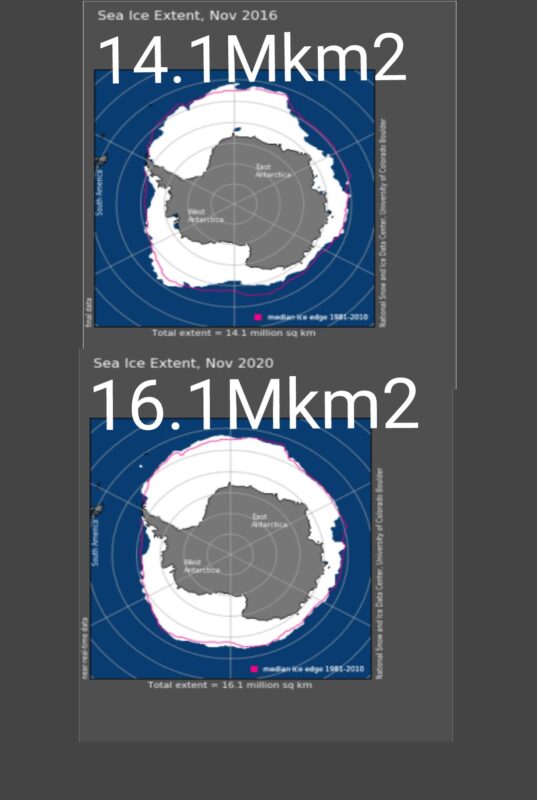 Sydney has reported its hottest November night on record, with the official start of summer still days away.

The city recorded a minimum overnight temperature of 25.4C and then hit 40C during the daytime on Sunday.