Why was Trump called Teflon Don before he became president? What does the phrase mean?

The nickname appears to have originated in the 1980 when Gotti was acquitted in a number of high profile criminal cases and was presumably inspired by television adverts of the time that promote cookware specifically pans with a Teflon non-stick coating. The idea being that criminal charges wouldn’t stick to Gotti in the same way a fried egg would stick to a pan coated in Teflon. The Teflon Molecule

Of course in the end the “Teflon Don” was convicted and sent to prison.

However the nickname appears to have become synonymous with the concept of accusations of wrong doing not sticking to a person.

As for the connection between the nick name and Trump, “Teflon Don” appears to have been use not as a nickname but rather as an derogatory term to imply that Trump has managed to avoid responsibility for his actions.

A former Deutsche Bank executive who reportedly signed off on some of the institution’s unorthodox loans to Donald Trump killed himself in his Malibu home on November 19. Thomas Bowers, the onetime head of Deutsche Bank’s American wealth-management division, where he oversaw Trump’s private banker, committed suicide by hanging, according to Los Angeles County Medical Examiner-Coroner’s office. Bowers was 55. 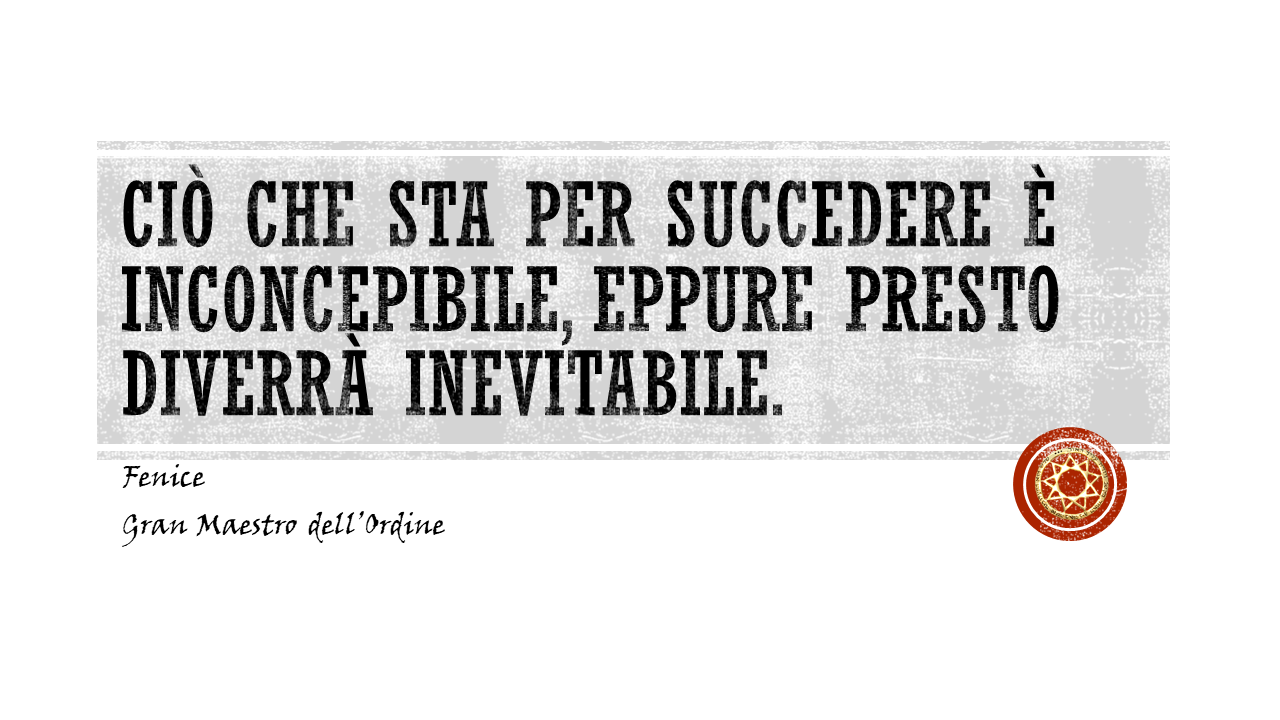